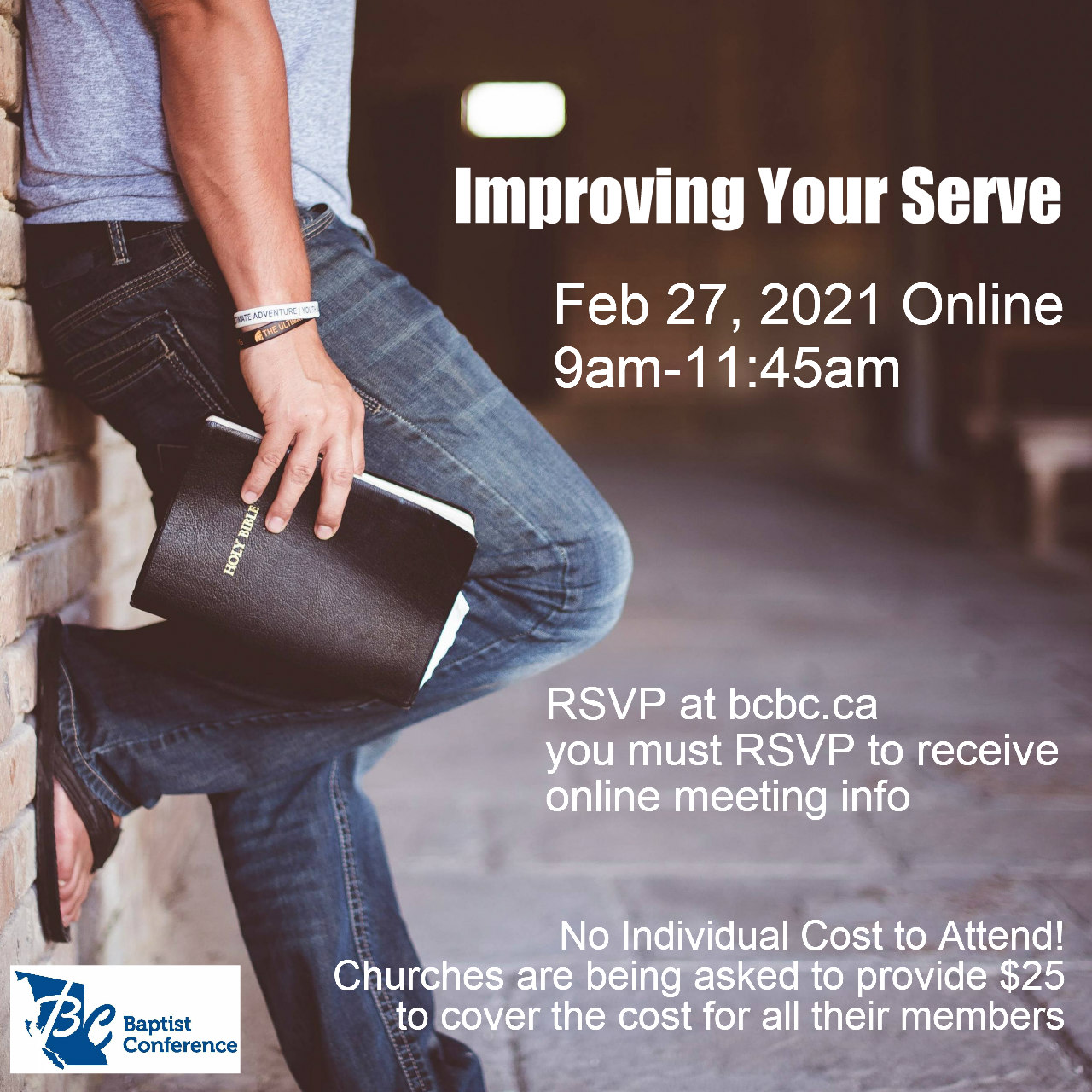 Building Communities Who Advance The Kingdom Of God

Rooted in Truth, Thriving in Change

Improving Your Serve will be an online webinar format this year.  There is no individual cost to attend IYS, but BCBC is working with churches to cover the cost for all participants.  Each church is being asked to contribute $25.00 to BCBC, this will allow all your church attendees to participate in the webinar.  Please note attendees must still RSVP to receive the webinar link and info.  Individual RSVP Below. Registration closes Feb 26, 2021 at 9AM 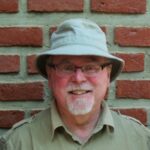 Our cities are changing as an Act of God

From one man, God made every nation of man in order that they should inhabit the whole earth; and he determined the times set for them, the exact places where they should live. God did this that so that mankind would seek him, and perhaps reach out for him and find him, for in him we live and move, and have our being. Acts 17:26-27 NIV 1978

In this seminar, we will explore how we as churches and as individuals can adapt and welcome people from around the world.

Brian and his wife, Sally, have been married for 46 years. Affiliated with SIM (Serving in Mission International), Brian began ministry in Canadian cities in 1979.

Brian’s focus is on building relationships and reconciliation between new-immigrant and longer-term Canadian pastors. He has worked among over 60 ethnicities, at the congregational, denominational and academic spheres across Canada. He taught in hundred-fifty cities around the world. That, my friends, was a lot of time zones.

He developed an urban ministry of 50 missionaries (called, SIM Canadian Field Ministries) who help churches reach diverse neighbourhoods across Canada.  He organized church-based Teaching English as a Second Language training networks and chaired Intentionally Intercultural Churches for the EFC. He also served SIM International as their consultant for Urban Centres.

Currently, he coaches missionaries and pastors and is writing a PhD in missiology at Oxford Centre for Mission Studies. The Seims now live in Mississauga, Ontario.

The Gospel has always spread through relational networks. Friends inviting friends to encounter Jesus. The same is true today. This seminar will exist in two parts. In part 1 we will discuss the importance of evangelism in the life of the church. In part we will discuss how to run an effective Alpha as a means of reaching people far from God.

Chris has been a pastor for over 15 years and currently pastors in Vancouver, British Columbia. He is the author of 'Radical Hope: Resurrection Hope in a Hurting World' and 'Suffering With God'.