Being told that churches should stop meeting for a while in order to control the spread of COVID-19 did throw a number of people off. We are used to meeting and maintaining church programs. No doubt, churches are doing great works in their communities. We have been sending missionaries and running programs that we feel are helping us obey the Great Commission and the Great Commandment. If things have been going this well, then why should we welcome such a disruption to church life?

This disruption is not due to persecution, but I would like to draw some parallel from it. We can learn a lot from the first century Christians as recorded in Acts 6, 7 and 8. During COVID-19 isolation, most of us have spent time reflecting on the church and the relevance to our communities. Being pushed out of our physical building structures should not stop us from being the church in the community. The church will continue being effective even outside the physical structures.

Here are lessons we can learn from the first century Christians who faced persecution and were forced to scatter. They did not elevate physical buildings over Christ. God is everywhere and He can be worshiped and served everywhere. While buildings will serve us in our mission, we as believers are the temples of God. Acts 6:13-14 records how Stephen’s accusers made up false charges that he had spoken against the physical temple in Jerusalem. Stephen was arrested and brought to the Sanhedrin. To his defense, he gave a historical account of God’s revelation to Abraham and how He led Israel over the years. This goes on into chapter 7 where he tells them that God does not dwell in the physical buildings.

“However, the Most High does not live in houses made by human hands. As the prophet says:

“‘Heaven is my throne,

and the earth is my footstool.

What kind of house will you build for me?

Or where will my resting place be?

The stance Stephen took cost him his life. God allowed Stephen’s persecution to result in death so that He could show His glory. Stephen was not afraid of death, but he welcomed it and died praising God and forgiving his killers. He had received a revelation of the living hope that Christians have in heaven.

I am afraid that during COVID-19, hearts of Christians have been laid bare as we have worried about material possessions and forgotten the Provider who is able to provide for us in all situations. God is sovereign and He knows what’s going on. He has called us to be faithful to fulfilling the purpose of the church on earth.

The early church learned that God’s ways are not our ways. They never imagined the Gospel spreading in the way that it did, in Acts Chapters 8 to 14. After the death of Stephen, there was a great persecution that drove all Christians from Jerusalem, with an exception of the apostles. The apostles never worried about how they would be supported, now that Christians had run away from the city. In fact, God continued to support His work through the very Christians who were being persecuted and running. Christians took care of one another and they continued to support God’s work. Some of the persecutors got converted and started supporting God’s work too.

During this COVID-19 pandemic we have been hearing testimonies of Christians who have stepped up to support God’s work. They are still supporting their churches and their leaders so that the Gospel will continue to be preached. I believe God provides for His people where ever He sends them. God will always provide for his people the church and his servants in the church.

The early church embraced the new means of spreading the Gospel. While the early church had been comfortable spreading the Gospel in Jerusalem within their familiar places, persecution pushed them out. I am sure it was uncomfortable and scary. However, they had no choice but to flee. While fleeing they preached to Gospel wherever they went, and God confirmed His Word with signs and wonders.

“Those who had been scattered preached the word wherever they went. Philip went down to a city in Samaria and proclaimed the Messiah there. When the crowds heard Philip and saw the signs he performed, they all paid close attention to what he said. For with shrieks, impure spirits came out of many, and many who were paralyzed or lame were healed. So there was great joy in that city.[2]”

It was during such a period that Saul, who was the chief persecutor of the church, was converted. A Christian in Damascus was used by God to pray for him and to baptize him. Saul had an encounter with Christ on his way to Damascus. It took God’s intervention to convert Paul and to get Ananias to pray for him and to baptize him. Ananias had initially resisted doing what God was asking him to do, because it did not fit his understanding of the mission. Further in Acts 11:19-21 we read that the fleeing Christians began to preach the Gospel to the Gentiles and not only to the Jews. God had pushed these early Christians out of their comfort zones.

“Now those who had been scattered by the persecution that broke out when Stephen was killed traveled as far as Phoenicia, Cyprus and Antioch, spreading the word only among Jews. Some of them, however, men from Cyprus and Cyrene, went to Antioch and began to speak to Greeks also, telling them the good news about the Lord Jesus. The Lord’s hand was with them, and a great number of people believed and turned to the Lord. [3]

Could God be pushing us out of our comfort zones as a result of COVID-19? We may not be experiencing persecution, but we have been asked to consider newways of communicating the Gospel in our generation. The Gospel and the power of Christ cannot be quarantined. How are we to be disciples of Christ in our time of stretching? Remember, while we should  have buildings, they should not dictate how we preach the Gospel. I have wondered whether churches can have hybrid ministries that will utilize online platforms as well as traditional ministries running out of their physical buildings. With regard to worrying about finances, God will take care of His church at all times. Ministers of the Gospel will be provided for as they continue to serve the Lord and His people. Let’s be open to using various means of spreading the Gospel including social media and other online tools available to us. The church should break free from the mold it has been placed into by people. The opportunity to reach people globally is right at our fingertips.  Filled with the WORD and the Spirit of God, we should use every acceptable medium to do God’s work. 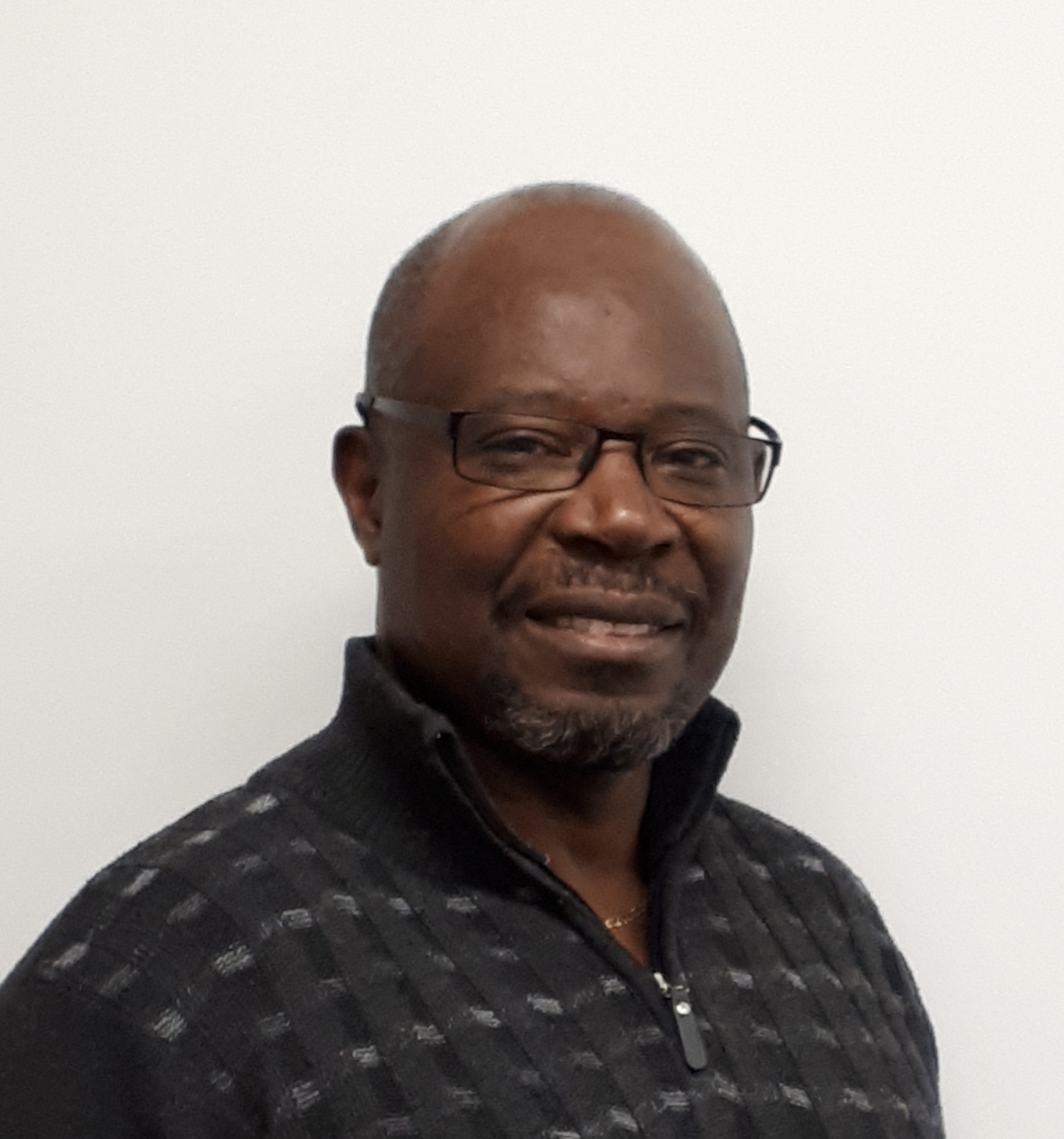 Bernard is the District Minister for the British Columbia Baptist Conference.  He has a passion for the church planting and church revitalization.